Twenty years and a few months ago, some friends of mine asked if I might record some guitar tracks for a young girl named Katie Reider. She had about an album’s worth of material, and with their help, they gotten it to where it was a few electric guitars away from sounding like a real record. Well, I added those very guitars, and that record ended up being called Wonder. 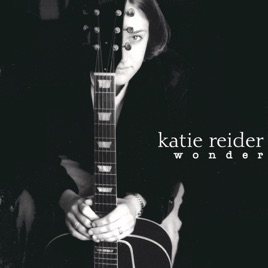 In just a few actual evenings (which were spread-out over the course of several months), I managed to record eight of Wonder’s ten songs. I never expected anything to happen with it, really. I thought, maybe, in a year or so, she might have sold enough CD’s that, if all went well, I might get $100.

The album was a local smash. We won a bunch of awards, we were on the radio, and in the papers. My guitar students thought I was famous. Overnight, I became the guitarist in one of the most popular bands in town. I had arrived. 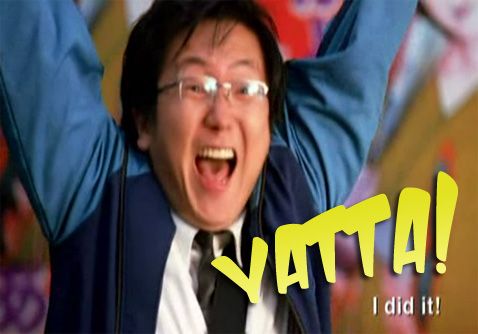 There were highs and lows, but in fairly short order, I was the only original band member. Katie and I had no choice. We became the best of friends, confidants, and musical partners. The next couple of years were great. In 2006 everything suddenly caught fire. I was convinced we were just a few yards from the proverbial touchdown. Then she got a toothache.

Only, it wasn’t a toothache.

It was a horrible monster, and it destroyed my friend. 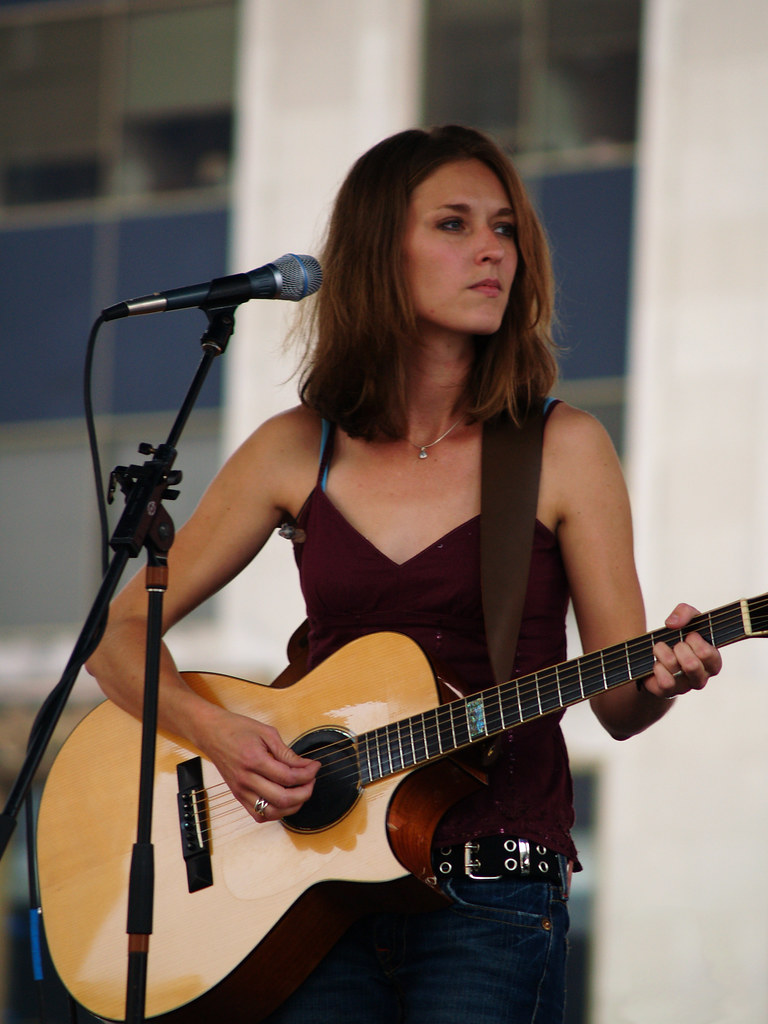 When 2018 started, I was aware that the ten year echo of her passing was coming. Led Zeppelin’s “Ten Years Gone” has always been one of my favorite songs, and I thought it would be a fitting tribute. Robert Plant wrote it about an old girlfriend, so it doesn’t quite fit, but the music captures the feelings, I think, of a yearning for a time in the past with someone dear. Also, no one knows this (until now). When I was recording Wonder, I felt a tremendous pressure to accomplish something special. When in doubt, I would ask myself, “WWJPD” (What Would Jimmy Page Do)?

“Ten Years Gone” is a fantastic anthem. One of my favorite discoveries about it, once I dissected the guitar parts, is that, apparently, I record layered guitars rather a lot like Jimmy Page did on this song.

Anyway, I know Katie would love it, because she loved the music I made. This is for Katie. But also for me.