So what have you done today?

I used to labor under the mistaken impression that I was going to create music that was unlike anything anyone had heard before. Today, this seems pretty unlikely. I’m not less interested in being creative, but now I’m interested in doing what’s authentically mine;  taking music and expressing who I am with it; taking what I do, and making it my own.

About ten years ago, I was the main guitarist for a large (now monstrously huge) church in Cincinnati called Crossroads. The head pastor complimented me on my guitar playing one day, and asked me why it was that the music seemed so much better when I played with the band. This was no slight against the other musicians, all of whom were fantastic players, but he recognized that I brought something extra; special; other. It was nice to be recognized.

My answer, after I thought about it, was this:

When I play a song, I don’t think of it as someone else’s music anymore. I think of it as MINE. It’s MY song to play. In that 3-4 minute window, I take the fullness of who I am, and how I feel at that moment, and I project it out through my guitar into the universe as notes and sounds.

Let’s go back in time…

Over the years of honing my craft, I discovered a few things that worked well for me. I distilled things from my assorted influences, and put them all together to create a nice little niche for myself to occupy. In fact, I was so successful at this, that in a city full of superb guitarists, I still get asked to join bands, work on projects, etc, when there are hundreds (maybe thousands) who can probably play circles around me.

These guys aren’t impressed with me at all.

YouTube and Instagram illustrate to me every day that the top level of my technique is pretty mediocre compared to what a planet of bedroom guitarists are doing these days. I have no illusions about my skill/talent. But I am confident of my niche.

Maybe this is common, I don’t know.

Here’s what I do know. No one can play guitar like I do. Lots of people can play guitar, and they might even play similarly (Many are vastly superior!), but none of them can bring what I bring. So when I go out on stage, I’m convinced that what I play is worth being heard. It’s mine, and no one can play it like I can.

How do you get to that musical know-thyself point? It’s a little like learning to hail a taxi. You stand there waiting for one, and finally one stops. Over time, you get better at hailing those cabs, and then more of them become available. Pretty soon you’re just jumping into the street, and a taxi is right there to take you where you’re going. It takes time and practice, but it happens.

That doesn’t mean every idea is great. Not every taxi automatically takes you to the coolest location in town. You’ll need to know your way around, and choose the right locales.

Here’s a taxi I jumped in to-  Last year, it seemed like a fun idea to play Van Morrison’s classic hit “Brown Eyed Girl” with minor chords instead of major. The whole thing started off as a joke- a prank to play on drunk bridesmaids who requested the original, to see if they could tell the difference. Well, the idea took off, and with a little massaging, it became clear that I had landed on something really interesting.

Morrison’s original basks in the glow of pleasant nostalgia, driven by simple bread-and-butter chords. Changing the music to minor chords upends the whole mood, and makes it a lament for lost love; lost youth; lost innocence. 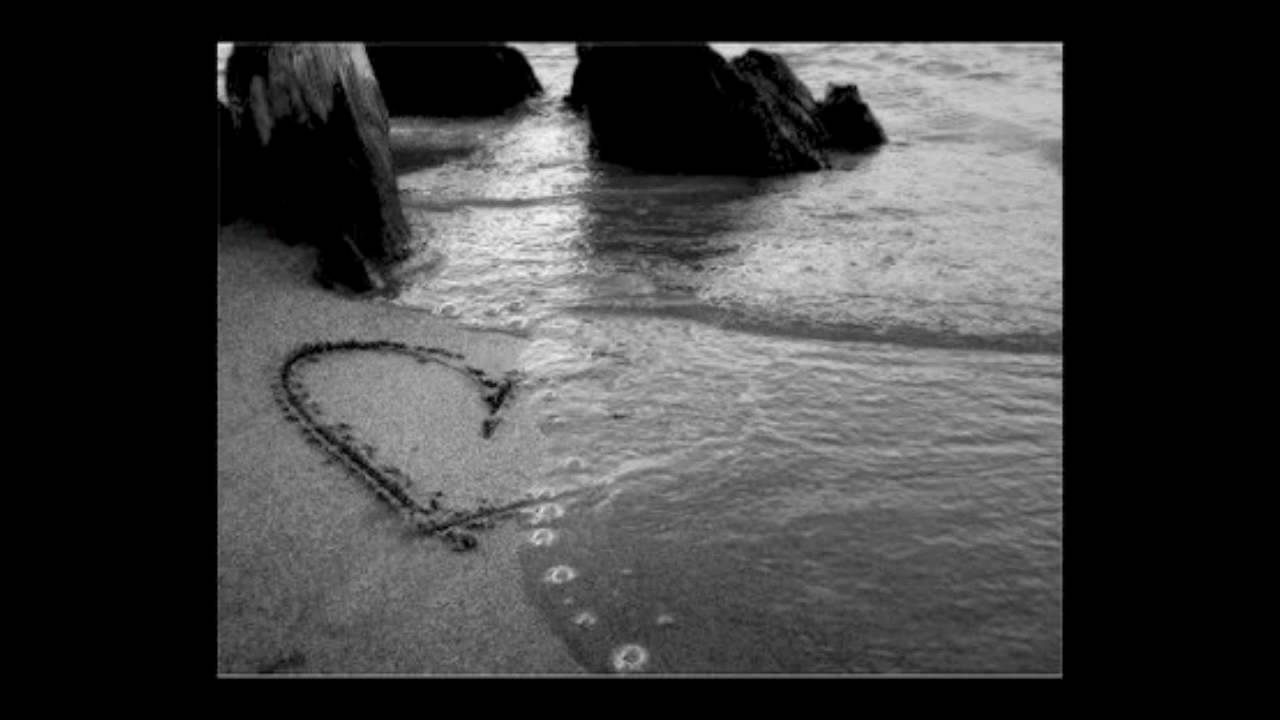 I find this transition remarkable. You can listen here:

Anyone can do this sort of thing, but this particular thing was MY idea. The same approach goes in to all the guitar parts I make up for other songs. I hear what’s there, and I react to it. I hail the taxi, and take it to my destination. I take what I do, and I make it my own.

What will you do?