I attended a repressed christian high school that communicated this idea:

“Rock and Roll is bad, unless it’s ‘christian,’ and even then, it shouldn’t sound too enthusiastic.”

This is probably what they thought of me: 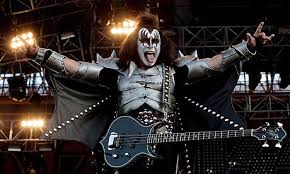 And this is generally what I thought of them:

And this is what  they seemed to want from me: By the time I was fifteen years old, I was a pretty competent guitarist, cutting my teeth on Led Zeppelin, Clapton, Hendrix, Rush, Iron Maiden, etc. Those players’ work was both challenging and accessible. Van Halen would get my attention next. At seventeen I became devout in my faith, and began a sincere quest to figure out how I could play rock guitar in a “christian” environment. Some of my school buddies and I were given a handful of songs by a pastor who used to play in a christian band. We played once at a youth group which was fizzling out, and then later at my senior chapel. That chapel service  concluded with my principal telling me what an abomination both the music and I were. I then got an earful from each of my teachers. In. Every. Single. Class. 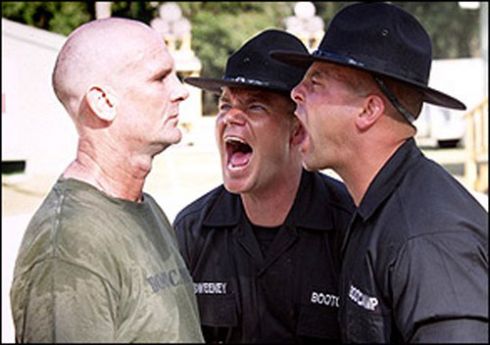 Approximately 1/6 of them  clandestinely offered encouragement, afraid that any public praise might have a negative backlash against them. What a sad commentary on a subculture.

It took my a few years to recover from that, and frankly it’s a miracle my faith survived. It did lay the foundation for a healthy distrust of religious organizations though. In the years that followed, a complex fortress has been built on that foundation. It’s not a ringing endorsement for the institutions and/or the people running them. A year after that fateful senior chapel, I was coached by some older musician friends on how to use  a 4-track cassette recorder. It was a time-consuming  process using uncooperative gear, but it taught me how to squeeze every last drop out of what was available. To this day, I think that approach yields the best final product, because everything is so dear.

Last week, a friend of mine lent me an old  4-track cassette recorder, so I could digitize  the tapes I made back then. THE ORIGINAL 4-TRACK TAPES. I was taken back to yesteryear, the home project studio era, the age of tape hiss and track limitations… 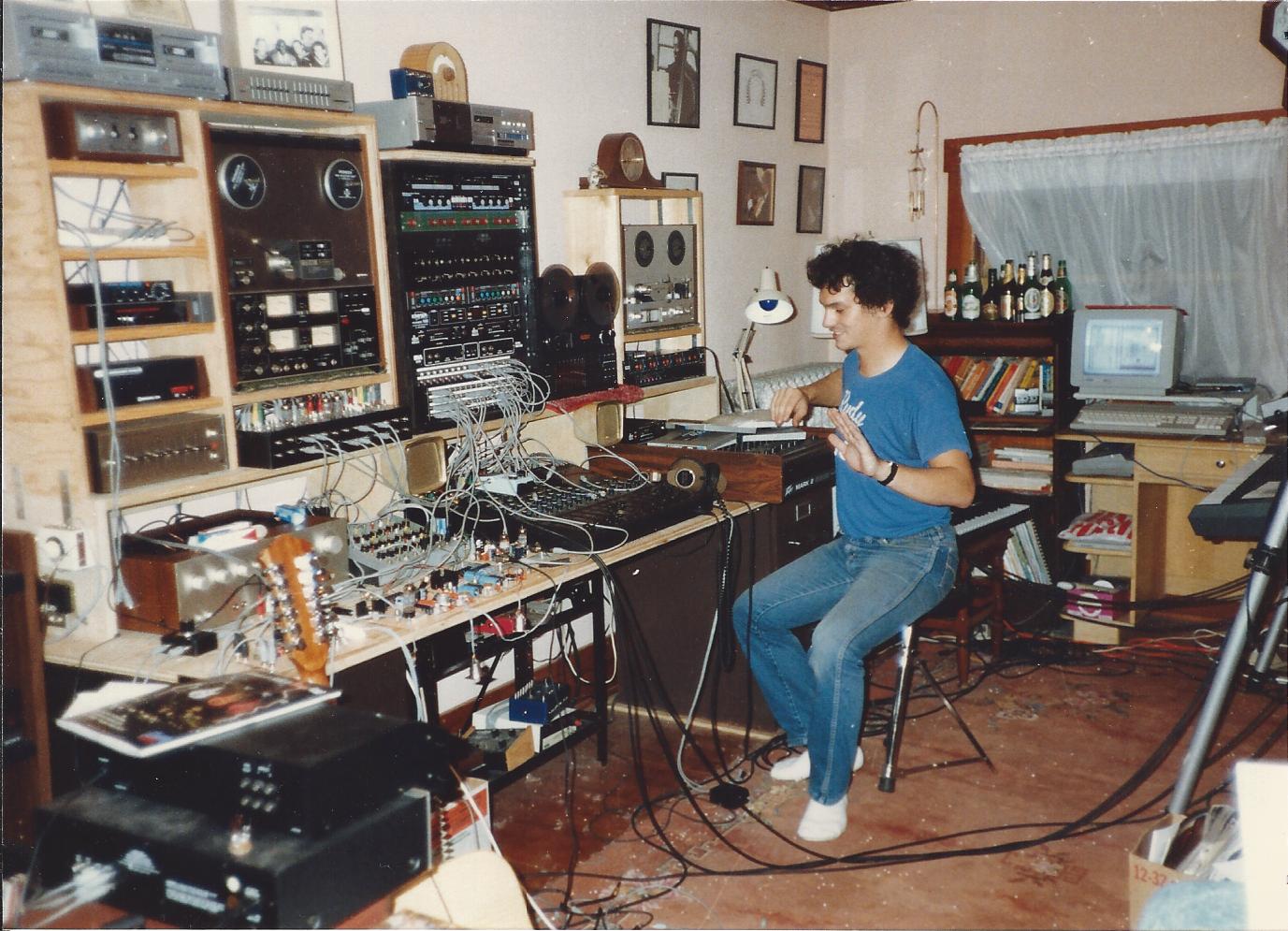 [I would have given ANYTHING to have a home studio that was this well-stocked!]

I’m starting at the beginning- 1988 or so.  This was the first song I recorded. It was given to my high school bandmates (I was not present) by a pastor named (I think) Dan McCollum. I don’t know if that’s the writer’s name, or if I have even spelled it correctly. The song is called  “More Like You.” I recorded this when I was 18-19 years old, brand new at singing lead vocals. It took me hours, and  sounds like a sheltered kid making his first recording, because it is. I thought maybe I could be some kind of christian rock star at this stage.

Remember when you hear this degraded, lo-fi recording that I was young, new to recording, and had never sung a lead vocal before. I covered my vocal with some era-appropriate effects which actually turned out quite well. I tried to replicate this many times and failed.

Anyway, here’s me singing and playing, as a teenager. It’s totally OK to make fun of me, my mullet, and my “play ALL the notes” approach to the guitar. Enjoy the slides of 1988 equipment, too. That’s the stuff I used back then!