I used to get very serious around this time of year. Some of that was stress or cynicism, maybe part of a youthful desperation to be cool. That’s all long past. Now I simply enjoy the opportunities for merriment and lightness. So if you’re looking for something deep and/or meaningful. it ain’t here.

Lately I have been busily replicating or re-inventing cover songs (the choice of song is pretty random). I enjoy the challenge of trying to exactly replicate an arrangement; finding the right sounds, playing the right notes, etc.

Changing a song is easier in some ways, since matching the original is already an ethic that has been discarded. However, changing a well-known song is a huge risk. Well, I like risks.  In fact, here I am with my brown pompadour and matching tie/pants emsemble, cheerfully hastening toward risk.

As Christmas careens recklessly around the corner from Thanksgiving and heads straight at us like a windshield towards a bug, I start thinking about working on Christmas music. This of course, is way too late to achieve results. So I started earlier this year. Actually, I started LAST YEAR, and just casually refined and finished them this year.

The first is “Away In A Manger,” which was recently described to me as a boring carol that could never be redeemed. The next is “Children Go Where I Send Thee.” Over the years I have voiced my low opinion of turning hymns and Christmas carols into ROCK SONGS. So you may hereby enjoy my admitted hypocrisy.

This is approximately how I looked while recording, except that I have way better guitars, a taller tree, and my recording space may never be this tidy.

For “Away In A Manger,” I wrote a chanting sort of chorus to break up the cloying verses. I had hoped that my church’s creative team might like to see the band work this up, but they just sorta sat there looking uncomfortable.

Me: “Hey guys, I worked up a rockin’ version of ‘Away In A Manger.’ I think the band could do it. What do you think?” Had I known they were going to balk, I might have done it in a higher key (the music director is a baritone). That said, the guitar riff works a whole lot better in this key. Maybe it’s just not that good. In any case…
Here’s “Away In A Manger.”

“Children Go Where I Send Thee” presented some challenges. First of all, it goes on FOREVER. So I abbreviated it, added a modulation, a Pink Floyd flavored guitar solo, some Queen-flavored harmonies, and threw in a little joke as the numbers count down. Enjoy the hilarious levity. How do you break out of creative conventions? What do you think of my silly little Christmas experiments? How do you creatively cope with the assorted holiday vibes? Feel free to share your thoughts.
~See you in 2018~

I admit it. I was tremendously unhappy in my early twenties. 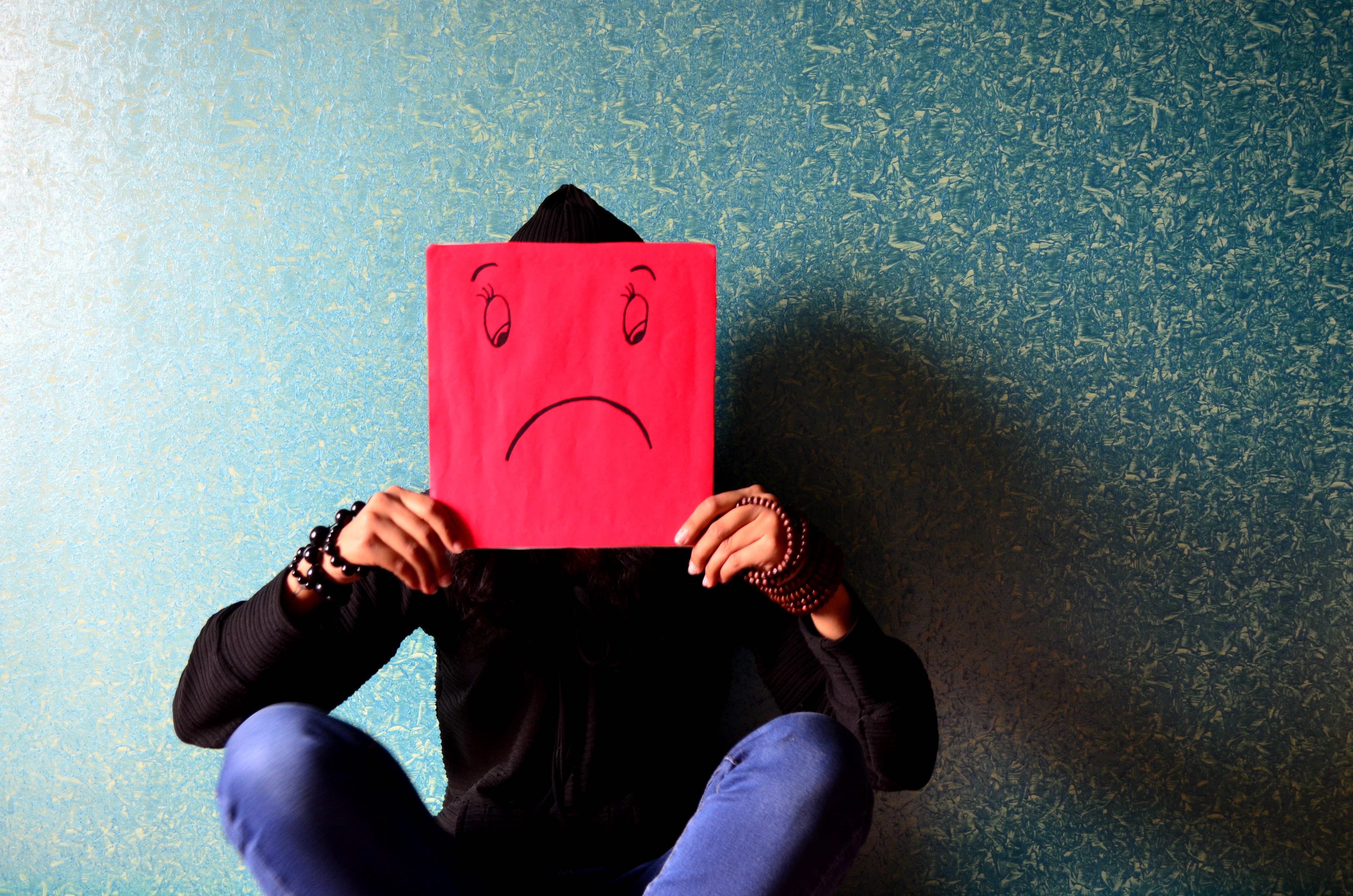 I had been dating a girl whom I had thought was “the one,” only to discover that she was losing interest. I didn’t understand it at the time, but she was growing up, and I wasn’t. Eventually, the whole thing just unraveled badly, and I wrote a tsunami of negativity-fueled music. Oh, the angst!

The good news is that I met someone much better, and married her, and this has been working out well ever since.  But as I finally grew up, my young angst waned, and I discovered that I had learned how to write from all new previously-untapped emotional places. Nothing fuels one to write sad songs like having experienced real heartache. In the midst of my emotional repairs, I had become fascinated with early-sixties Southwestern musical landscapes. I set out to write several songs in this vein, and only succeeded in finishing one (and it may not even sound like what I thought it should). That song is “Catapulting Wishes.”

I imagined this whole story:

There’s this old farmer. Farmer? I don’t know. But he lives out in this wide barren area. In his youth, he set out to start a farm or a business or something, and it was successful for a short time. The town was starting to grow and thrive. He married his sweetheart, and they prepared for a nice life. But then, the interstate went through, or the factory moved, or the mine closed. The town shrank, the farm withered, whatever. Finally it was just the two of them scraping by, hoping that next month… maybe the month after that… or after that… something would change.

Finally, something changed. One day, she was gone. Maybe she left? Maybe she died?  Like I said, I don’t know. You write the story!

But the image around which I built the whole song was that he has taken all of the scrap lumber from the shed, and built a catapult. Now instead of just “wishing upon a star,” he has assembled this tragic contraption to launch his wishes at the stars. Just like he spent his youth trying to build a life in the wrong place, now he’s spending all this time and energy wishing and wishing and wishing.

My old band Lux recorded this song, right when our sound was changing from something angsty and perhaps Grunge-y like Soundgarden, into something more mellow and ambient. It seemed like a good idea to mix all our sounds together on one album. That worked for bands like The Beatles, Zeppelin, and The Rolling Stones, right? Well, in our case, everyone found something to dislike on that album. It fell rather flat, and we all went on to other things. So “Catapulting Wishes” could really be the theme of that whole experience. I managed to save all of the original tracks of that album. Periodically, I mess around with them. A couple of years ago, I decided to redo my guitars and vocals (the recordings were pretty terrible). So I kept the original drums, added some percussion, re-recorded the bass, and see what I could make of it.

As is common, I set it down, and forgot about it. So I just dug it back up on a Sunday night, re-re-recorded one guitar track, and mixed it on a Monday. On Tuesday, I put a clumsy video together.  Check it out.

Have you ever managed to capture your own melancholy in art; a story, a visual medium, a song, or something else? Have you ever created something that turned out to perfectly sum up a whole experience, before that experience was even over? Speak, my people!