The last year involved a lot of pain. I recall praying that I could please just not be sad all the time.

My old job had become so bizarre that the stress was wrecking my health. The environment turned toxic, and finally, with no plan B, I abruptly just walked out.

Then, my friend Ash took his life, and that messed me up pretty badly. I’m still reeling.
https://www.citybeat.com/music/spill-it/article/21065977/rip-former-cincinnati-musician-ashley-peacock-1978-2019

My mother became so ill that she was wanting to die.  Meanwhile,  despite my efforts to make ends meet being self-employed, a few months of only partial employment had left me destitute. 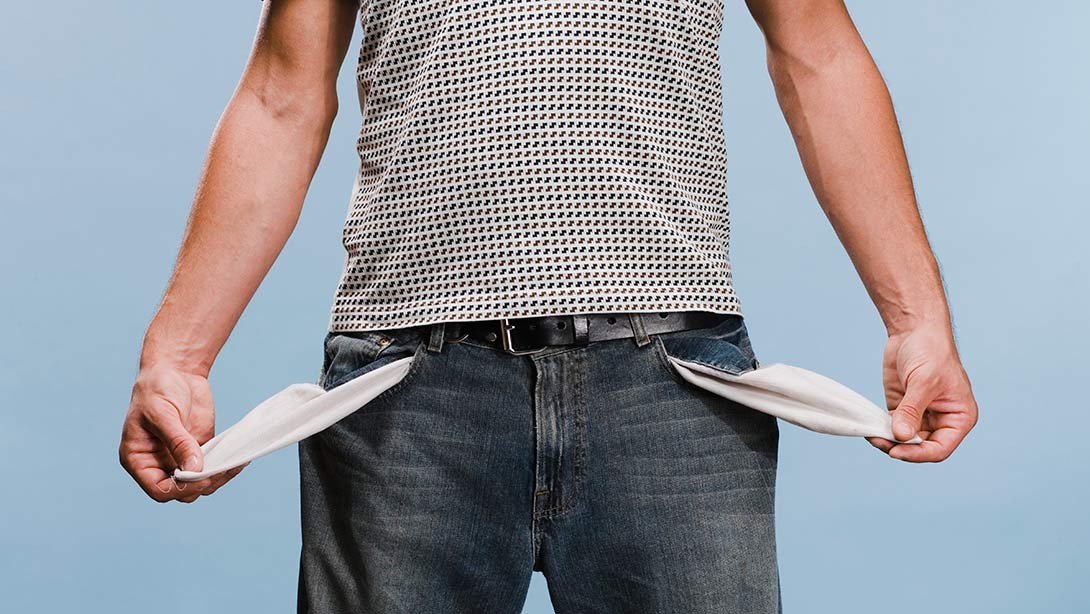 Freelancing quickly became a dead end. The nearly six-month course I took on graphic and web design left me with skills that were fading, in the absence of work opportunities to use them.

A former friend, who makes and repairs amplifiers, had one of my amps (that he had made), as well as another (mass-produced) in his possession for a while. One day I found my amp of-his-making for sale on Craigslist. It’s a one-of-a-kind. He began ducking my calls, and ignoring texts. Others have contacted him on my behalf. He has since chopped it and re-built it into something else he’s trying to sell. Basically, he stole my amplifier.   Here’s a video I made, for a demo I recorded with it. Anyone who knows me can verify that  the blue Telecaster and silverburst Les Paul Custom are mine. Guests to my home will recognize my dining room floor.
https://www.youtube.com/watch?v=NbY9PiwulAY

Next, we had a string of car repairs, mostly involving damage caused by other parties. Insurance handled these eventually, but it was brutally difficult to make them follow through. 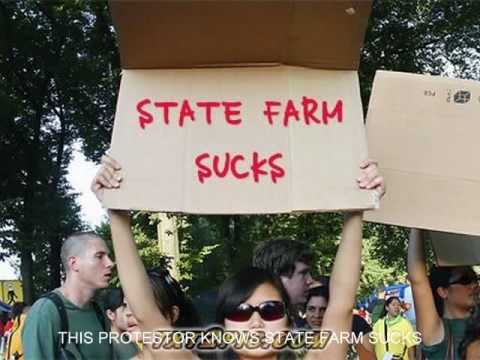 My daughter, studying abroad, became overwhelmed by depression and anxiety, and wanted to either come home early or throw herself in front of a train. 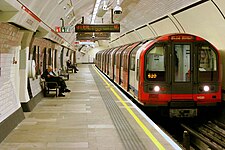 Mom got the final word that she had two weeks to live. I watched her turn from a vibrant pillar of health to a withered husk. She faded away in front of us, and left this mortal plane at bedtime, on a Friday, at the end of January.

So, how was your year? 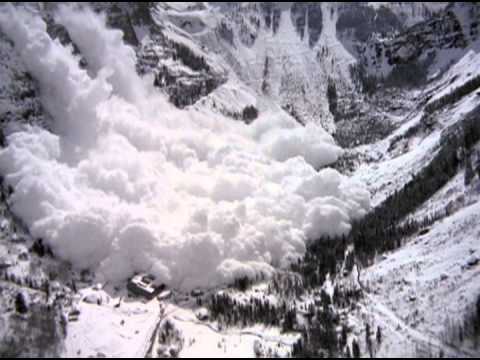 Well, after all that heaviness, things improved for me, slowly.

And then, finally this:

The Mood Rings, my acoustic duo, have become a draw. We have two steady gigs booked now (every third Friday at Marty’s, and every fourth Friday at Mio’s), and people come to where we’re playing, just to hear us. Between TMR gigs and singing at church, my live vocal has improved after years of not using it much outside the studio.

The last two weeks have been some of the best music experiences I’ve had since back in the days of the Katie Reider Band. We put on a great show at Marty’s to a packed house. Then last night, we did another great show at Mio’s. In between, there was a high-water moment at church.

Sometimes things are painful, and, to be clear, there was a lot of sadness.

But sometimes things go well. This has been one of those weeks.

What was a hard time for you, that eventually  turned a corner into contentment and/or happiness?