OK, It’s official. I’m getting old. If nothing else, I can tell by the aches and pains. I wasn’t always achy and slow-moving. That seems to have crept up rather suddenly. Well, it SEEMS sudden, then I start doing the math, counting the years, and considering the mileage this ol’ body of mine has endured. Hand me that bottle of Alleve.

Back in 1989 (which seems like just a few years ago)I was working in a restaurant part-time, and plodding through school at the University of Cincinnati.  That summer, Don Henley (of The Eagles) had a big hit with End Of The Innocence, which I heard on the restaurant Muzak several times per day. I enjoyed the song, though I had trouble hearing the lyrics over people asking for drink refills and waitresses grabbing my ass (this was not okay). I honestly thought the whole song was a poignant recollection of when ol’ Don lost his virginity (remember, I couldn’t really hear the lyrics). Seriously, I thought he was singing, “Offer up your fancy dress” (it’s, offer up your best defense). Regardless, I liked the music, though I didn’t really care much for the presumed kiss-and-tell lyrics. Not classy, Don. 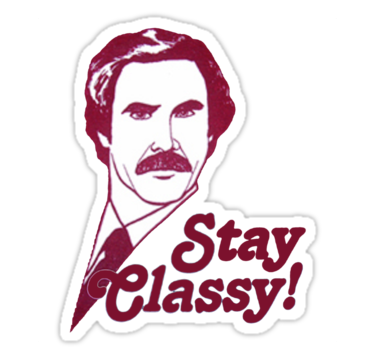 Turns out, it’s some political gripe about Ronald Reagan, written by Bruce Hornsby (the guy who played piano in the 80′s like John Popper played harmonica in the 90′s). I jab, but I loves me some Bruce, and John, and Don. 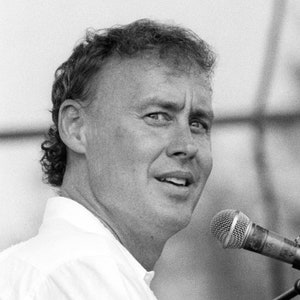 Nostalgia? Well, yes. I vividly recall driving out to Virginia Beach later that summer. Somewhere in the last 50 miles of the trip, the outside temperature cooled, and I turned off the AC in my silver 1985 Honda Civic hatchback (I had named it “Dennis”). I rolled down the window to enjoy the evening air, and ejected whatever cassette was in the stereo, to listen to some local radio. On came End Of The Innocence, without restaurant chatter, pinchy waitresses, or other distractions. I got the gist that it probably wasn’t solely about Don Henley getting laid. That moment with that song on the radio sticks with me to this day. ^ Side note: This is exactly what “Dennis” looked like.  ^

Anyway, that’s a long-winded tale of yore. Years have passed, and I still like that song in spite of the fact that it’s complaining about a president who had already left office.

A few short years ago (really), I had a summer gig playing at a neighborhood pool. It was hot and brutal. No one cared that I was there, but I got paid pretty well for it. After a couple of abrupt cancellations (a thunderstorm and a community parade, respectively), I solicited Facebook for some acoustic requests. And then, for a month, I enjoyed recording and sharing acoustic renditions of popular songs with my friends. There were many of these, some of which have blown up into larger productions since. 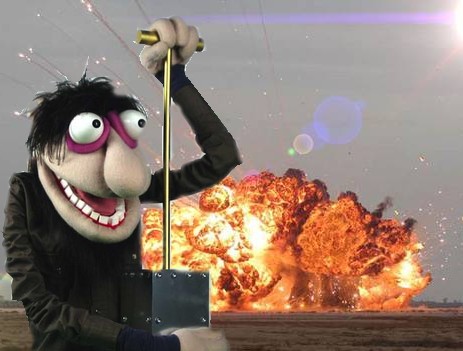 One such request came from my sweet wife. Strangely, she requested End Of The Innocence, not knowing anything about the grabby restaurant girls, the drive through Virginia, or my complete ignorance of the political subject matter. So what do I associate that song with, today?

So I dug up that song and tackled it again recently. Song for Nettie? Hell yes. Here ya’ go, Babe. I love you. 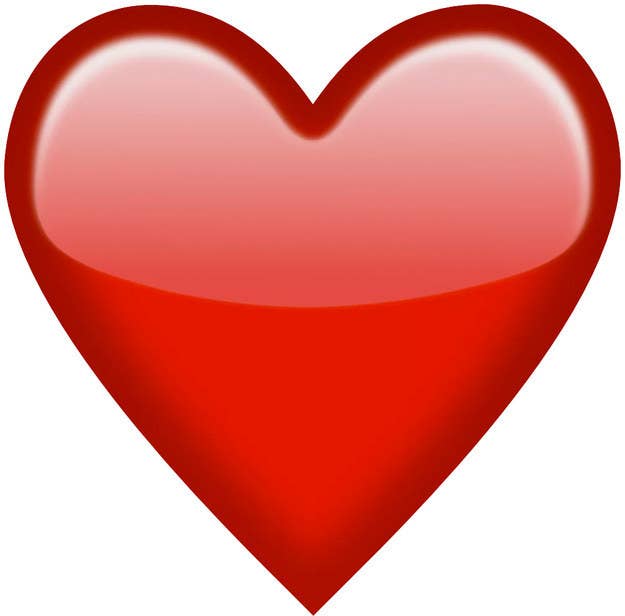